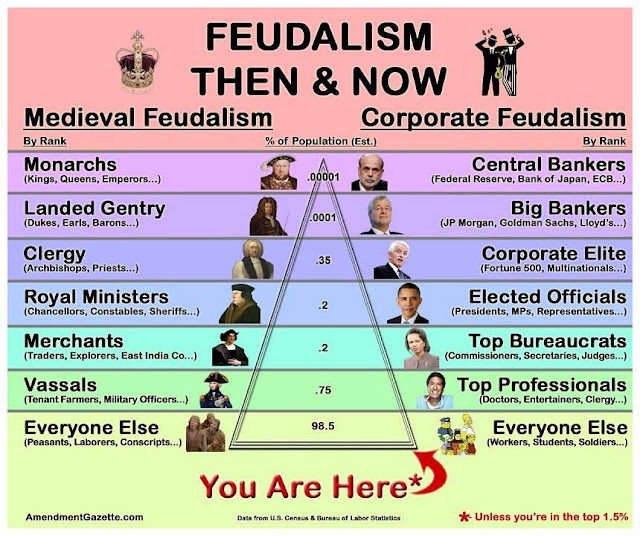 The Great Depression stories from your elders whether they be great grandparents, grandparents or parents, told of the enormous difficulties of survival during that harsh period. Then you have the economic downfall of the 1970s resulting in dystopian cities overwhelmed by violent crime which your elders somehow lived through. Often the media has glossed over these rough patches with a heavy dose of psychological water-boarding their viewers into a deep pool of forgetfulness and alternate reality nostalgia of the art & culture that flourished during those periods as if they could scrub away the economic and psychological scars of the time.

Today’s Millennials represent the future Old School who are surviving the Great Recession that is presenting a different kind of dystopia. Despite significantly lower crime rates, psychologically the huge investment in an education falls short of the rate of return of earlier generations because that higher education parchment may not secure any kind of decent paying job over one’s career. College education is still a prerequisite even for consideration for most good paying jobs or at least advancement in those fields that initially may not require one.

Depressingly this is possibly the end of the line of a glorious period of almost unabated economic growth in which the middle class grew to the extent that this lifestyle became an entitlement in the American way of life. The beginning of this downfall was the dismantling of the political power of the unions, particularly as most of these jobs were outsourced overseas, the proverbial hollowing out of American manufacturing industry.

There were doubts whether capitalism could ever work during the Great Depression as economies collapsed worldwide and fascism grew to the extent that by the beginning of WW II there were only a handful of democracies worldwide. But just as war is used as a cover for governments to engage in activities unrelated to winning the war itself, this tactic is being used in struggling economies worldwide during an economic war.

In the 21st century an equally insidious form of control has arrived with the emergence of mega-corporations influencing and often controlling governments. In years past fascism could be defeated with military force. Nowadays corporate control is much more difficult to combat, let alone dismantle, fanatically guarded by law firms and politically intertwined with government’s self-interest through a revolving door of corporate leaders and government leaders. This control is ruled with a fountain pen instead of the barrel of a gun which proves the adage that the pen is indeed mightier than the sword.

The disturbing signs include the continued [and legal] reduction of the middle class to the extent that it almost seems conspiratorial with the ultimate objective of creating a feudal society – a small elite ruling over a massive lower and lower-middle class. This new feudal population is your new highly educated ‘salt of the earth’ required to maintain complex systems, but paid far below market value controlled by a legal system created to discourage dissent and punish those who are intrepid enough to challenge the new order. Perhaps a large middle class in capitalistic societies are deemed an aberration rather than a natural economic evolvement. At one time worker unions were the guardians, the last centurions insuring that Americans make a good living wage. These centurions are almost extinct, nothing more than forgotten historical curiosities.

Posted by Atthehighestelevels at 7:38 PM